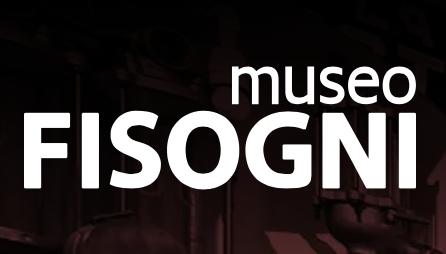 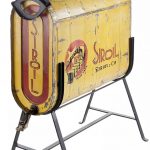 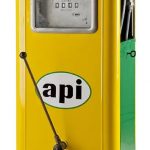 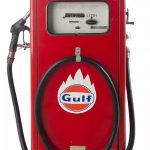 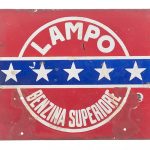 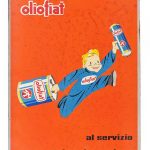 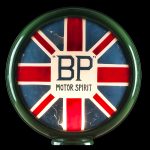 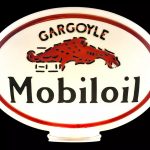 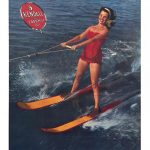 From the end of the 19th century, petrol stations have acquired increasing importance. Technological evolution has led to increasingly automated and safe refueling systems.
In less than a century, the gas station has become a staple of everyday life.

The Fisogni Museum was founded by Guido Fisogni in 1966. Over the years the Museum has acquired more and more importance becoming the most complete in the world in relation to the fuel distribution sector. Today the Museum consists of more than 5000 objects including petrol pumps, plates, graphics, oil cans, oilers, air gauges, compressors, fire extinguishers ... and an incredible number of vintage postcards and gadgets, each one depicting a logo of a oil company since the beginning of the last century. The Museum also has a large archive of advertising material and technical drawings, continuously consulted by students and designers.

The Fisogni museum of the service station, the only one of its kind in continental Europe, includes more than 5000 pieces of industrial archeology collected by Guido Fisogni.

The collection does not only include petrol stations but also every object relating to refueling stations: globes, cans, advertising plates, compressors, fire extinguishers, tools, gadgets, toys and photographs.
The museum also includes a complete collection of technical drawings, properly preserved in a historical archive.