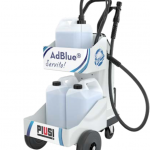 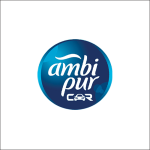 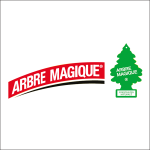 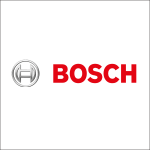 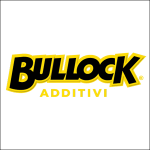 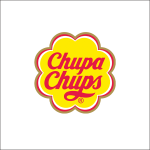 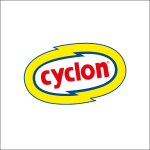 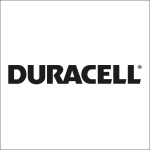 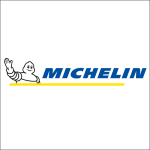 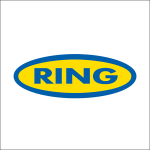 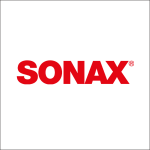 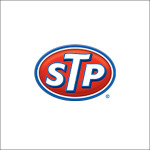 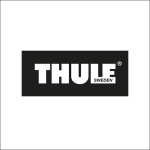 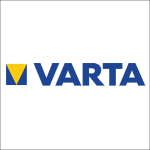 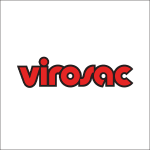 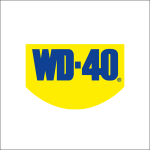 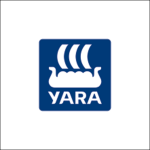 1975 Birth of a company
Dr. Alberto Lolli, after more than 15 years of activity as commercial director of Everest Gomma, specialized in the production of car mats, decides to start his own company with some partners for the distribution of accessories and auto parts. The intent is to get out of the single-product logic to offer different product families from multiple brands with a single supply relationship.
The headquarters is in Lugo di Romagna and has just 150 square meters of surface.

1978 The transfer
Once the volume of business has increased, the company leaves the Lugo headquarters to move to Barbiano di Cotignola by purchasing the building of the then Gottardo Shoe Factory.
The new building has an area of ​​2500 square meters.

1988-90 Branches, warehouses and dealers
Hand in hand with the acquisition of major brands such as Bosch, Thule and Philips, the company guides its investments in peripheral units owned for the construction of branches in the metropolitan cities of Milan ('88), Turin ('89), Bologna ('90) and then Rome (2010), for the creation of warehouses in Verona, Padua and Naples and for the choice of three dealers in Liguria, Tuscany and Sardinia.

1995 The first "Il Cilindror"
“Il Cilindro” is a company catalog designed not only for the presentation of the items that can be purchased, but also with the handbook and price list functions, guaranteeing CO.RA. a functional tool with which to interface.
Produced internally by the company's graphics department, the CO.RA. it is destined to become an essential presence on the counter of the car accessories.

2000 CO.RA is born. Manufacturing
First production line under the CO.RA.brand, the seat cover packaging department was created to fill a gap in suppliers offering quality products.
Major acquisitions
Ambi Pur Car, the first car air freshener for the nozzle, turns out to be a particularly winning product for the company, invading the car accessory market en masse.
“Il Cilindro” has about 5000 references.
CO.RA. he chooses in France, Germany and Great Britain the products he believes are the best and subsequently takes care of the Italian advertising campaigns with his own graphic department. The company therefore does not propose itself exclusively as a wholesaler, but as a supplier to many small companies that alone would not have the strength to start a marketing process.